Skip to content
Home » Blog – Photography Tips, News & More » Why you should learn to edit your photos

Why you should learn to edit your photos

Some people don’t seem to understand why you should learn to edit your photos. Surely you can get it all right “in camera”? This apparently noble purist view is not quite as sensible as it may seem. Yes, it is a good idea not to leave problems to sort out later if you can deal with them at the time of taking the photo. It is sensible to remove distractions at the taking stage rather than rely on Photoshop to do that for you later. However, just as it was in the days of film, the whole process from initial idea to taking the photo to the final print is all an ongoing process of editing and creativity. Moreover, if you want a polished professional look then at least some basic editing is essential. 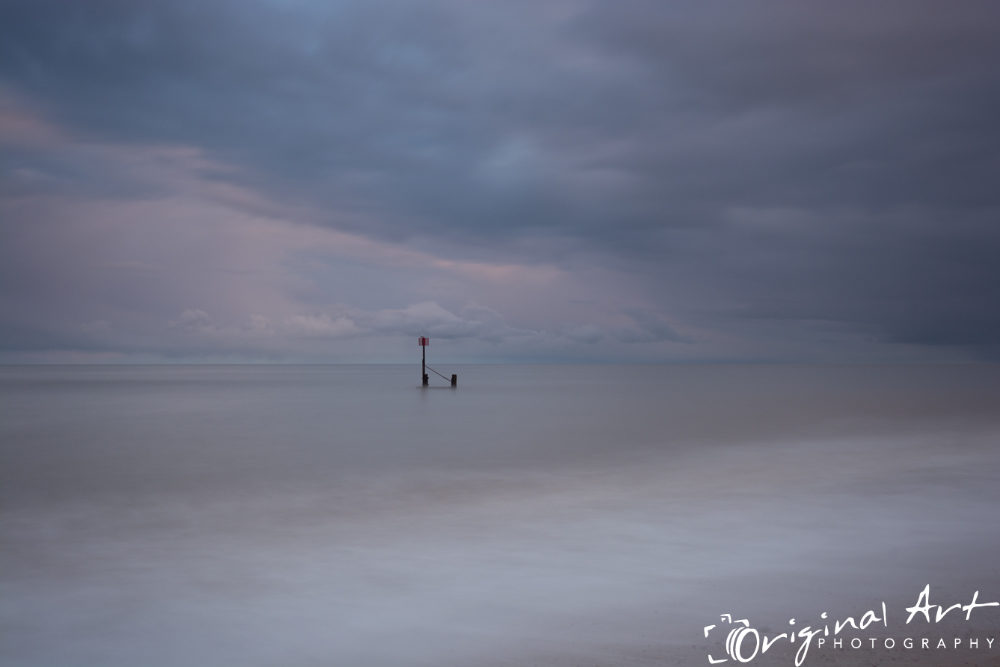 The above image is a long exposure seascape taken around sunset on Southwold beach in Suffolk. This is a jpg conversion from the original RAW file without making additional adjustments. I framed it to allow myself a few options for cropping later on. I often crop to 2:1 ratio for landscapes, so tend to shoot a little wider to allow for this. Below are 3 different versions of this same original. Each one has been edited to create a different mood from the same scene. 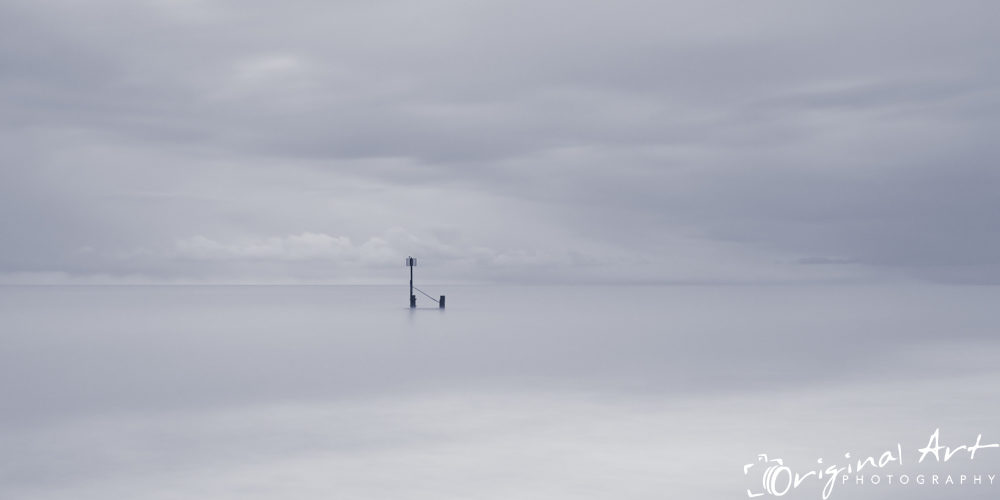 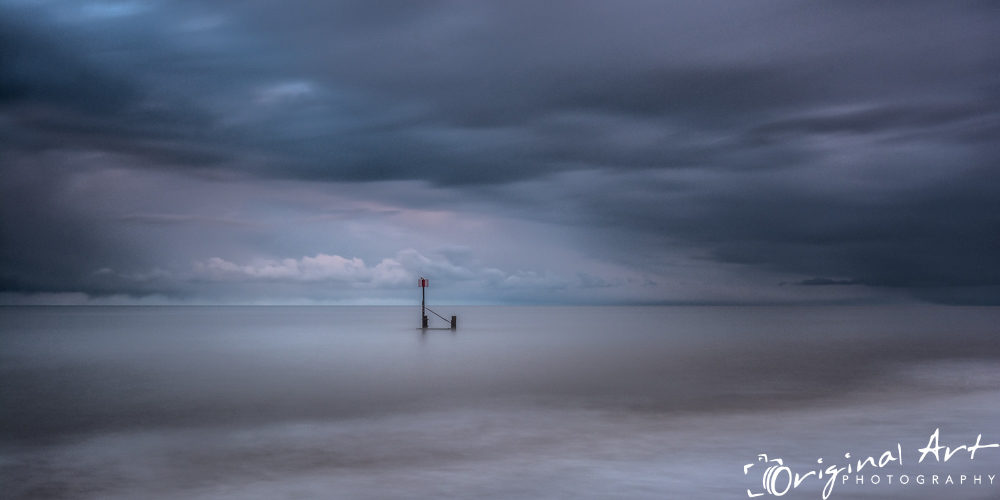 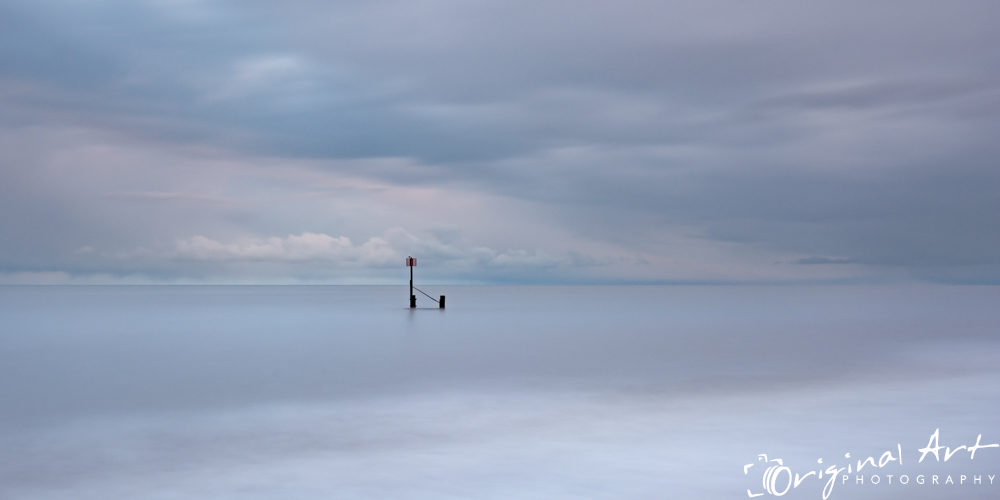 As you can see, I’ve changed the crop slightly as well as the overall look. A RAW file is a bit like an old film negative. It can be developed in various ways. Yes, cropping is an obvious one, but you can also alter the image in other ways too. Digital gives you even more flexibility and options than you had with film. But, essentially it is just an extension of processes that have always existed. Look at each of the three images above and compare them with each other and the original. Which do you like best? Why do you prefer one over another? Have I managed to create more than one usable image out of the original? I think that there is now more than one image with potential instead of just the one if I hadn’t played around with it in Photoshop.

Image editing has enabled me to have more options from one RAW file. They are still essentially the same scene, but the mood can be altered significantly by how you choose to edit. Sometimes the weather doesn’t quite produce the mood we are after. So, why not push it a little further and help the image say what we want it to? If you want to have that flexibility to let your creativity wander and express yourself freely there are a few things that you need. It is vital to gain a good understanding of the techniques and craft involved in taking an image with your camera. It is also important to learn the skills to process your images later using software such as Lightroom or Photoshop. If not, you are limiting your creative potential and allowing the camera’s (or computer’s) convert to jpg programme to make a whole bunch of creative decisions for you.

Hopefully you can see why you should learn to edit your photos. Yes, you can go a long way and create something which is arguably more digital art than just photography (e.g. using composite images). This is a matter of personal taste. However, I would suggest that if you know nothing about editing then it is a bit like knowing nothing about depth of field – you will limit what you can create and be allowing a machine to make decisions for you.

If you would like help getting to grips with photo editing then keep an eye out for sessions on our photography workshops page.